Pictured at the event was Brian Ahern, Intel. 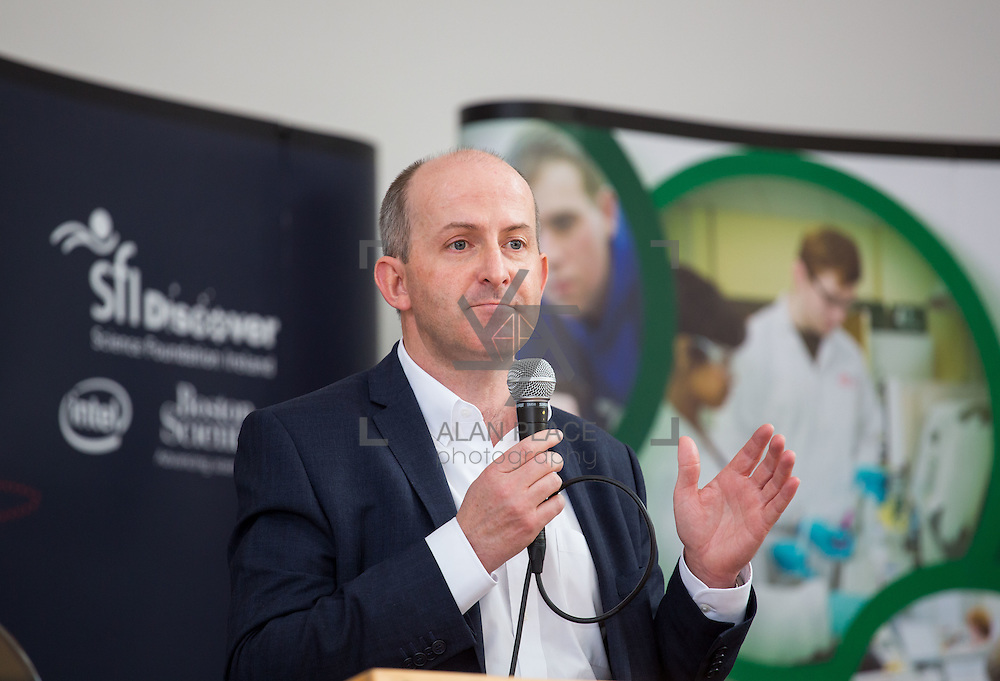