25.02.2016
Ireland is becoming the 'Silicon Arcade of Europe'
Game Developers to make the Trip to Tipp for Games Fleadh 2016.

The organisers of Games Fleadh, Ireland's version of the Oscars for undergraduate game designers and developers, have said that Ireland is fast becoming the 'Silicon Arcade' of Europe.

Some of the biggest names in the gaming industry will gather at the Limerick Institute of Technology (LIT) campus in Thurles on March 9th to participate in Games Fleadh 2016, an all-island games design and development competition for third-level students. Supported by Microsoft Ireland, EA Games, Ubisoft and the Irish Computer Society, the 13th annual Games Fleadh will feature the Game Studio Tower Defence competition and Robocode. Picture: Alan Place/Fusionshooters 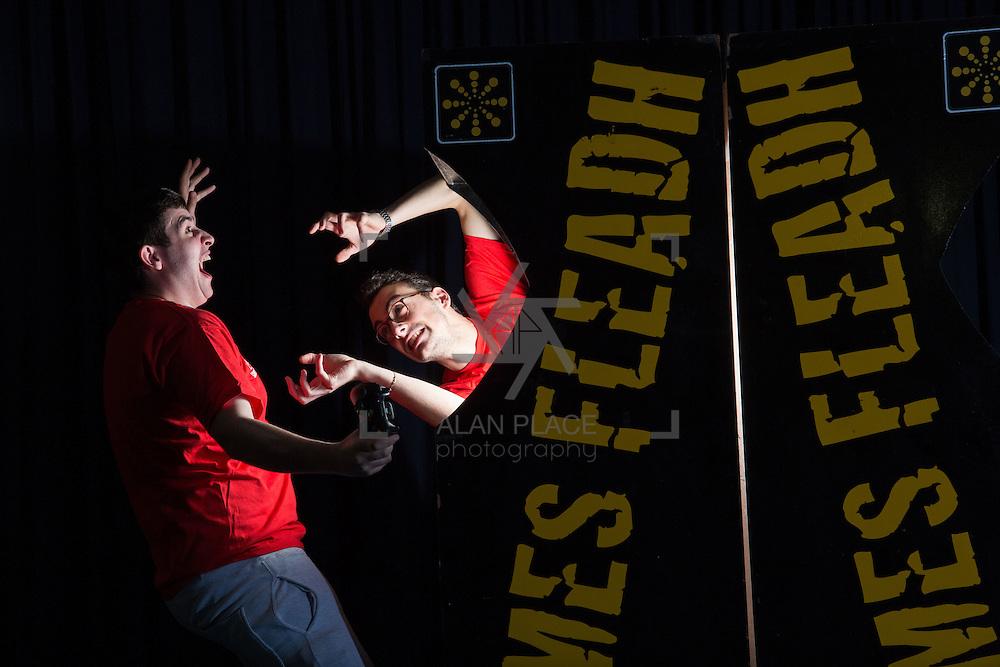