Pictured at the event was Pascal Meehan, LIT. 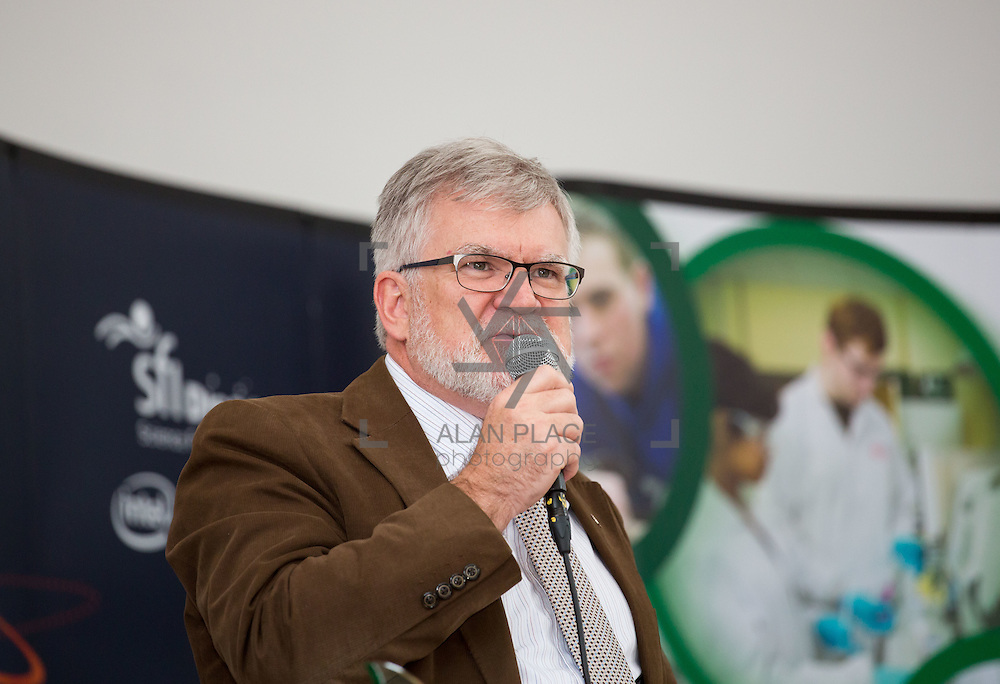