LIT’s Scholarship Programme has a focus on athlete support and welfare, including off-field mentoring and education support for scholars. 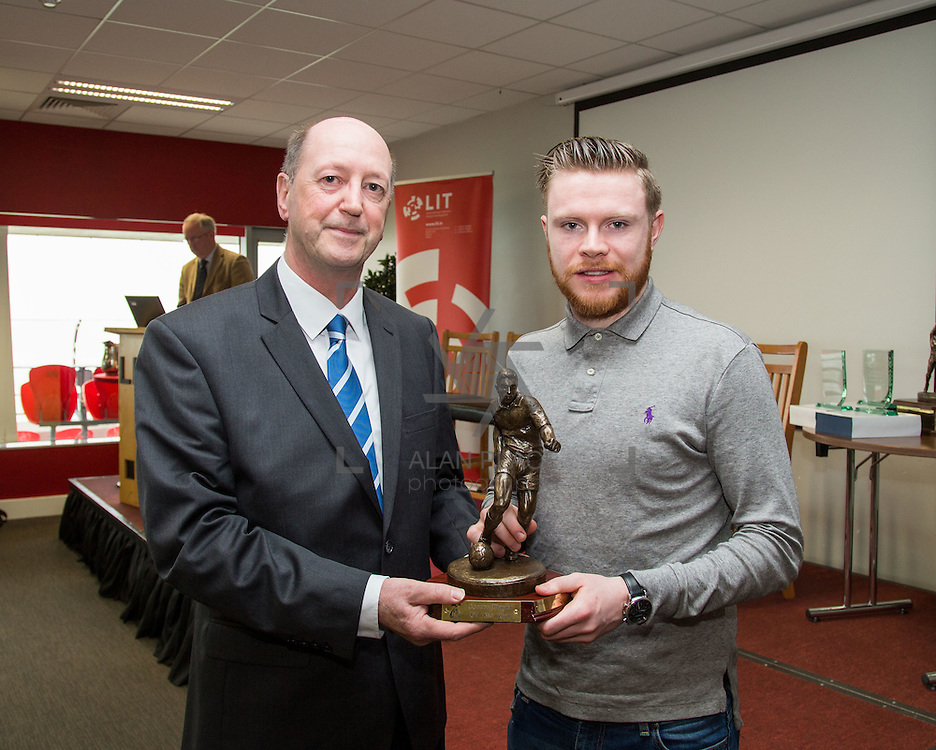