Pictured at the event was Colm Skehan, Rugby Player of The Year. 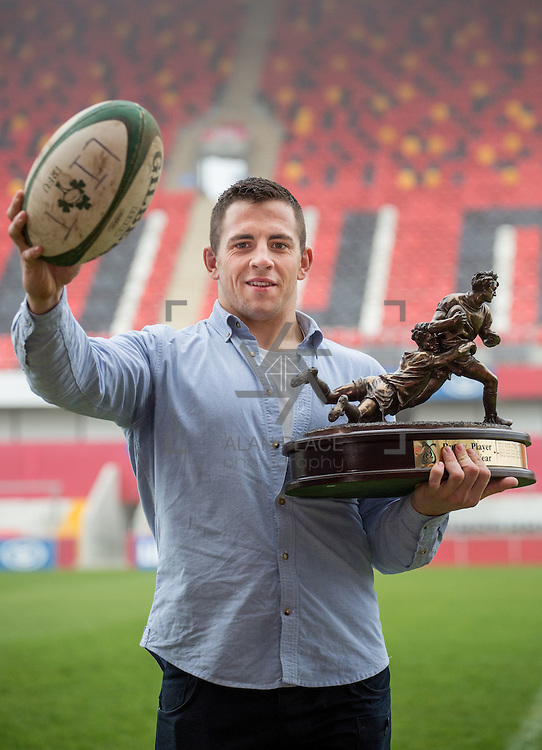