Attending the conferring ceremony was Dr. Mairead Vaughan, Blarney Co. Cork who conferred with as a Doctor of Philosphy. Picture: Alan Place. 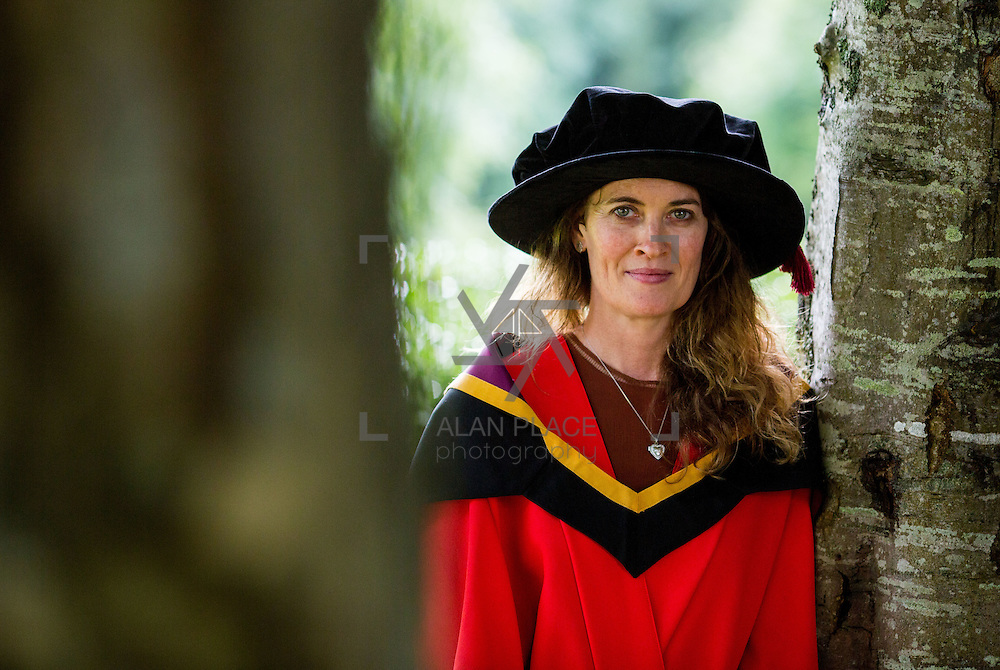