Pictured at the event was George Porter, SciFest. 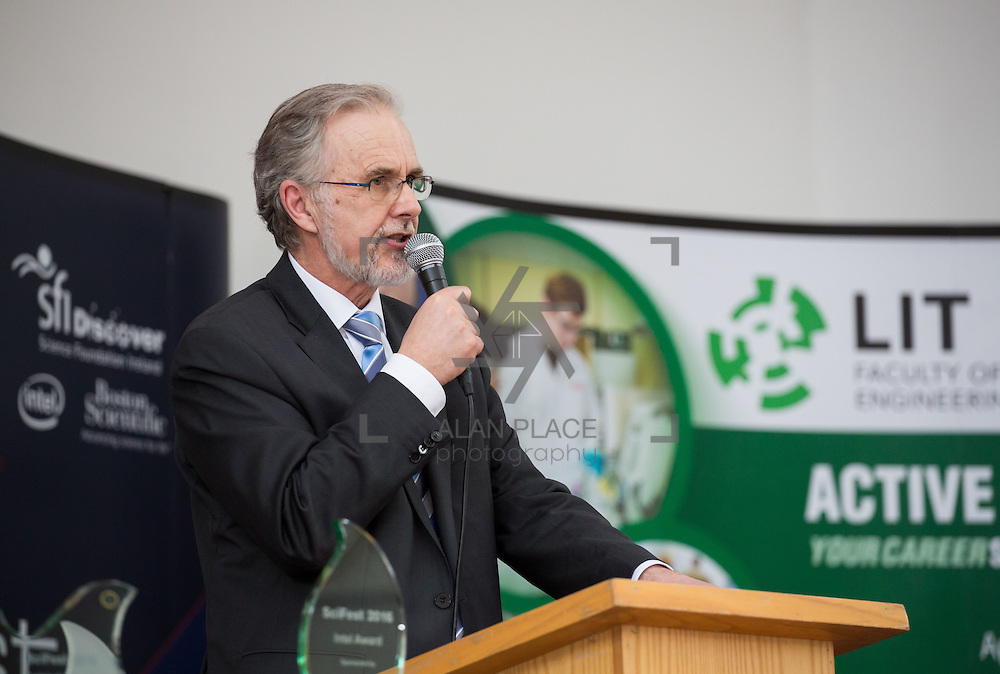