Pictured at the event were, Eric Carey and Callum O'Hanlon. Picture: Alan Place 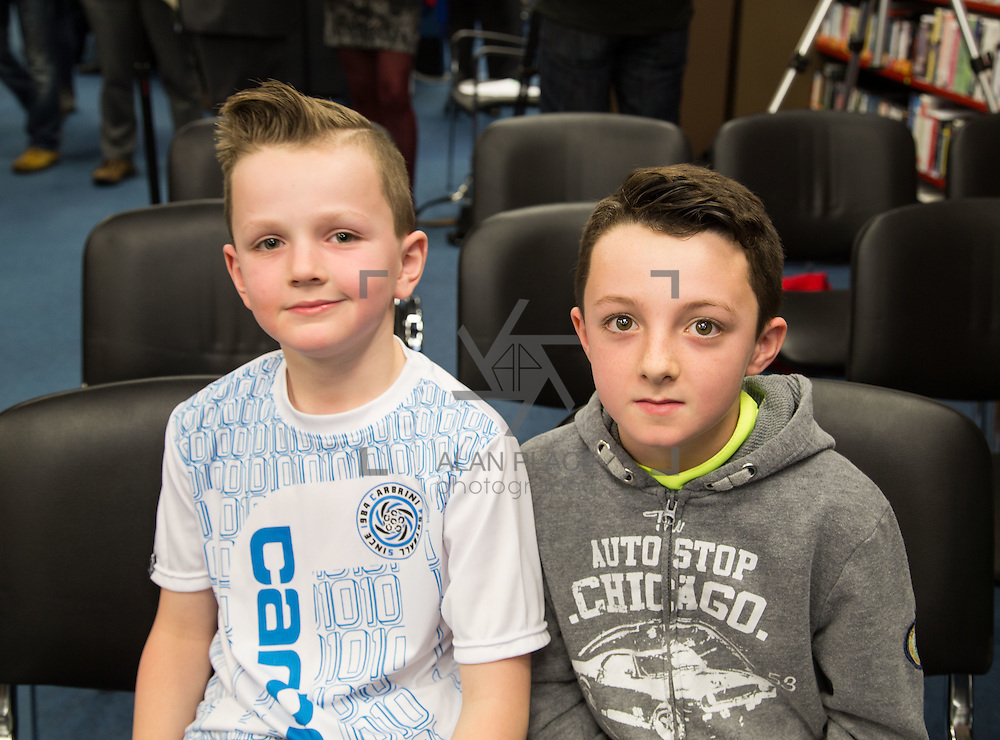