24.08.2016
Over 300 students graduated from the Faculty of Science and Engineering at the University of Limerick today.

As the University of Limerick commences four days of conferring ceremonies which will see 2568 students graduate, including 50 PhD graduates, UL President, Professor Don Barry highlighted the continued demand for UL graduates by employers; “Traditionally UL's Graduate Employment figures trend well above the national average. Despite the challenging environment, UL's graduate employment rate for 2015 primary degree-holders is now 14% higher than the HEA’s most recently-available national average figure which is 58% for 2014”. The survey of UL’s 2015 graduates showed that 92% are either employed or pursuing further study.” Picture: Alan Place 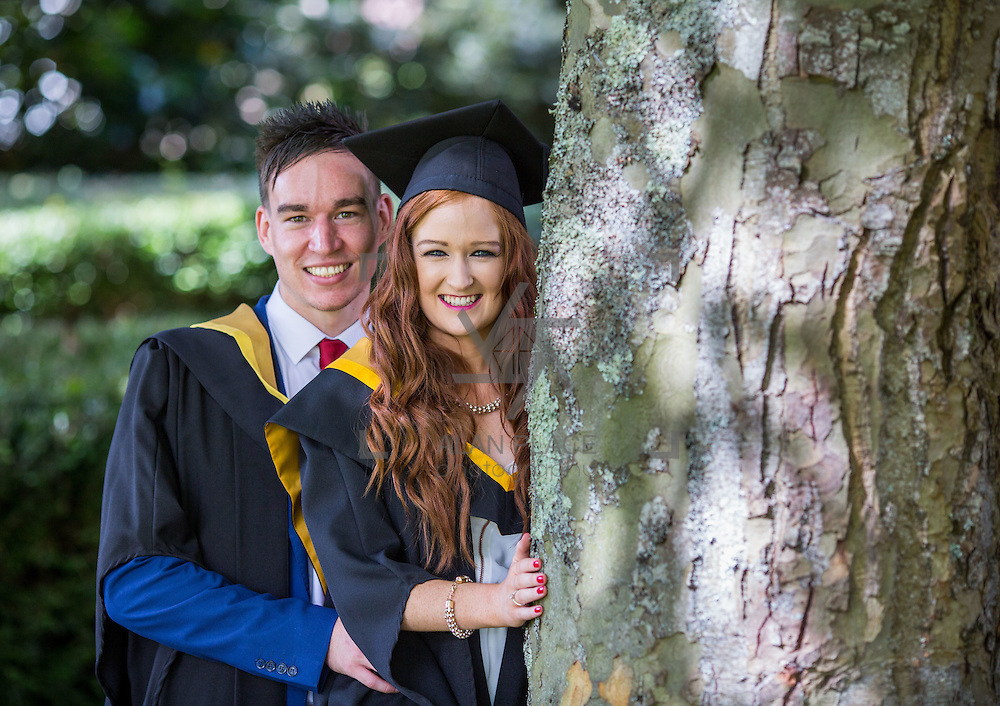