Pictured at the event were, . 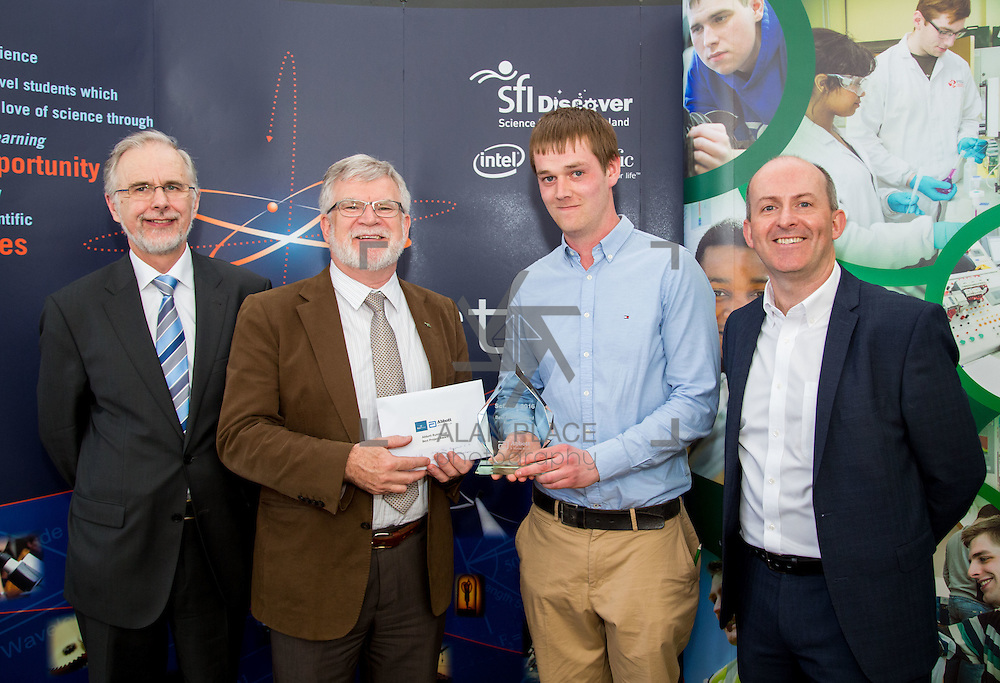