Pictured at the event was Dr. Marie Walsh, LIT. 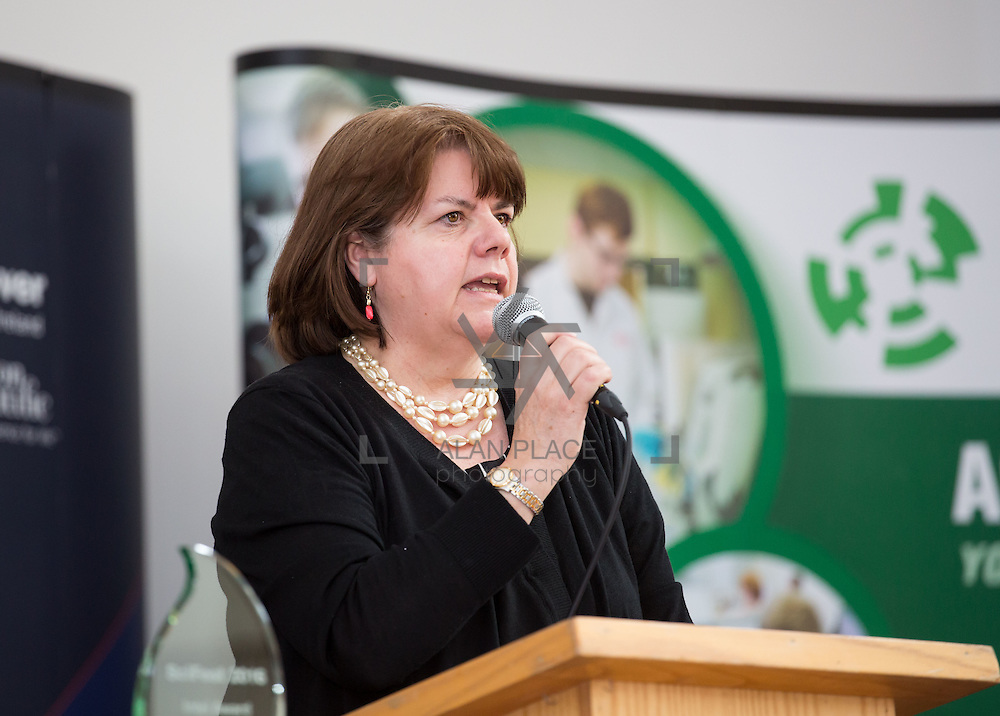